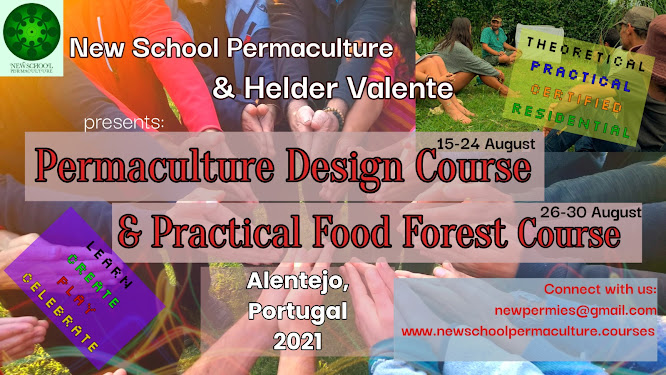 Ginkgo nuts (银杏坚果), in fact, are nut-like edible gametophytes of Gingko biloba (Maidenhair) tree. Though the kernels compose of incredible phytonutrients and antioxidants profile, they also the source of the neurotoxin, ginkgo-toxin. 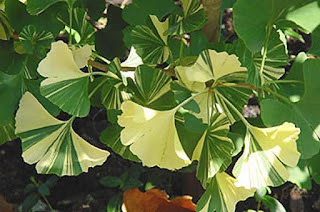 For the same reason, ginkgo seeds should be consumed in limited quantities to enjoy them safely as food.

Gingko biloba is a large, long-living, deciduous tree in the family of Ginkgoaceae, and is the only existing member of the genus, Gingko. It's soft, yet chewy textured kernels are eaten either toasted or in dishes in the far East-Asian cuisine for their nutritional as well as medicinal properties.

Actually, fresh gingko fruits that fall off the trees are hand-picked and processed further to obtain edible nuts. Each gingko fruit consists of an outer fleshy inedible pulp, like as in date fruit, known as sarcotesta.
In the rest of the world, however, ginkgo nuts are rarely heard about and oftentimes recommended for medicinal purposes to improve stamina and respiratory functions. In the United States, FDA has not approved the use of ginkgo nuts as a food item or food additive.
In the groceries, choose fresh whole dry nuts that feature heavy for their size, and clean smooth surface. Raw, shelled kernels in air-tight packets and canned ginkgo can be readily available in the stores specializing in the sale of Far-East Asian food items.
Fresh, unshelled nuts can be stored at room temperature for few a weeks; and inside freezer section of the home refrigerator for several months. Shelled kernels, however, should be used sooner since they tend to turn rancid. Shelled nuts, however, stay in good condition for a couple of days stored in the refrigerator.


Ginkgo nuts poisoning, although rare, is not uncommon. Eating more than ten raw or cooked nuts in a day may cause 4’-O-methylpyridoxine (Ginkgotoxin) poisoning. Ginkgotoxin interferes with pyridoxine (vitamin B-6) metabolism, and the symptoms may include stomachache, nausea, vomiting, nervous irritability, convulsions and sometimes death. The toxicity and symptoms, however, can be reversed by taking pyridoxine supplements.
Again, one should be very careful while handling its soft, mushy flesh around the nut with bare hands. Certain toxins such as urushiol in the fruit pulp may cause severe dermatitis (similar to poison ivy) in some sensitive persons