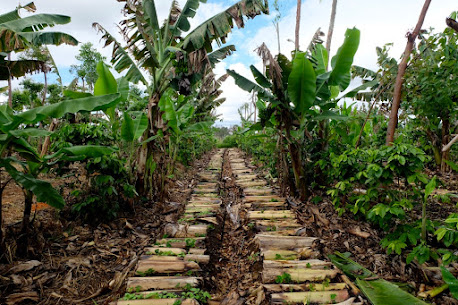 Can i drink water directly from a clean stream?

Can i drink water directly from a clean stream?

NO YOU SHOULD NEVER DO THAT

Because you dont know what is in the water.
Just because it looks clean and just because it doesnt smell bad doesnt means its safe.

Main contamination componants in water are either heavy metals or parasites.
Heavy metals like lead, aluminium, mercury cam come from industries or chemical agriculture farms.
Parasites usualy are present on decomposing organic matter in anaerobic conditions, that means stinky and without oxigen.

So...even if the water looks clean and you hourse want to drink from it you dont know if the re is a factory or a intensive animal farm or a junkyard upstream, you could even get sick by a dead animal standing on the stream water.
In tropical climates this is extremly dangerous, do you have a friend that went to india that got sick from the water? Thats it.
The same in Congo, indonesia or the amazon, lush tropical forests full of life and microorganisms that can make you very sick and eventualy kill you...but it could also be slums of mozambique or peru ou haiti.
What would be the result of drinking contaminated water?
Usualy in a extreme context it can result in organ colapse.
I had a teacher he was 60 years old and he looked like he was 90, guess why...parasites.
They are everywhere
What can i do if im in the jungle and i need to drink water?
You need 2 tools
and problably most importante survival tools
A metal cup and a lighter
Always boil your water if you want to be safe
The number of people and specialy children that die because of contaminated water its huge, dont be part of those numbers.
Share awareness and not romantic ideas 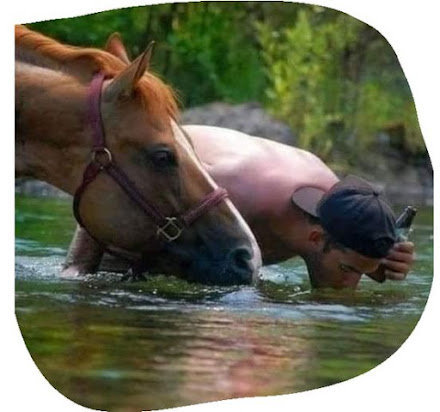 Bruce Lee and the story about water

Bruce Lee, the story about water

One day, frustrated after many hours of meditation and practice, Bruce Lee, still a teenager, went sailing.

His martial arts teacher, Yip Man, had been instructing Lee in the art of detachment, a key facet of gung fu. Lee couldn’t let go.

“On the sea I thought of all my past training and got mad at myself and punched the water!” he later wrote.

“Right then—at that moment—a thought suddenly struck me; was not this water the very essence of gung fu?

I struck it but it did not suffer hurt.

I then tried to grasp a handful of it but this proved impossible. This water, the softest substance in the world, which could be contained in the smallest jar, only seemed weak.

In reality, it could penetrate the hardest substance in the world. That was it! I wanted to be like the nature of water.”