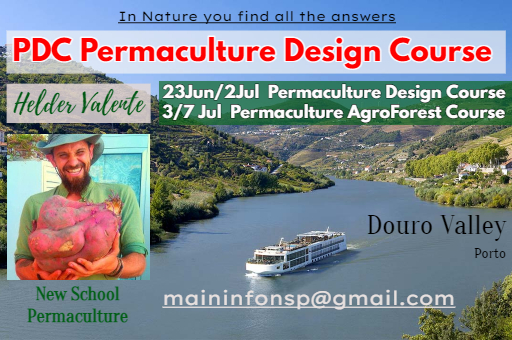 How to make Bokashi compost


When you make Bokashi you are fermenting the food scraps before putting them into your garden soil. These fermented scraps decompose much faster than regular (unfermented) scraps.

When made as directed there are no objectionable odors associated with Bokashi. And when you open the Bokashi bucket, the food scraps look just like they did when you first put them in. They just smell a little like vinegar. The finished Bokashi is covered with a white fuzzy-looking material. Don't worry; it's supposed to look like that.

•Kitchen scraps to fill the bucket

•Airtight container to store the mix

•One gallon water, more or less

Put one quart of water in a container large enough to hold the wheat bran or rice bran. Add the molasses and stir until the molasses is dissolved.

Add the ten pounds of wheat bran or rice bran (available in the health food section of most grocery stores) to the container with the molasses water. Using your hands, mix well.

Continue adding additional water, a little at a time, until the bran mixture holds its shape when squeezed into a ball. No liquid should come out of the bran ball when it is squeezed.

Continue layering the food scraps and Bokashi mix until the bucket is full. If you don't have enough scraps to fill the bucket, press a piece of waxed paper on top of the scraps before you put the lid on.

Continue to add scraps to the bucket as they become available, until the bucket is full.

Put the lid on the container and leave it alone for about two weeks.

When the two weeks are up, bury the scraps in your garden soil. Wait two more weeks before planting anything in the garden.

•The handful of garden soil introduces "good" micro-organisms into the Bokashi..
•The molasses will dissolve faster in hot water..
•Making Bokashi works best of you save up your kitchen scraps (in the freezer) until you can fill up the bucket. Thaw the scraps before adding them to the bucket..
•Chopped scraps process faster than larger scraps. I chop my scraps into about ½ inch pieces before I freeze them..
•Try to minimize the amount of air that gets into the bucket. If you must open the bucket, try to not to open it more than once a day..
•With my first batch of Bokashi, I didn't wait the two weeks before planting. That was a mistake because a stray dog dug up it up, twice, digging up my plants, too..