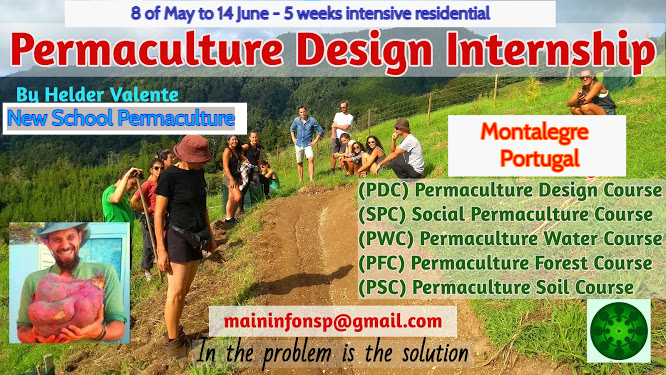 All living beings have sensitive interfaces with the environment.
That is one of the key issues that enable adaptation to environmental changes.
In my humble opinion plants are the best adapted (and most intelligent) living beings: 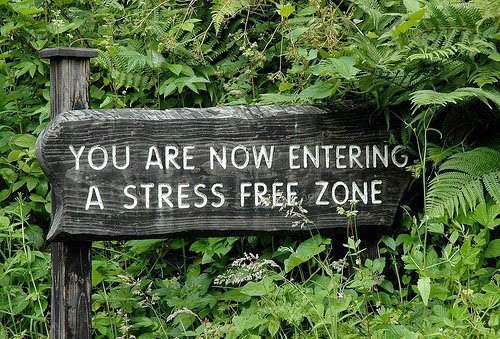 * They are true mirror of stars -
Stars transform matter in energy (through atomic explosions).
Plants transform photons (energy) into organic matter (through photosynthesis).
* Unlike animals they spend very little amounts of energy to compute movement.
Animals spend most of their neural capacity and energy computing movement.
* Animals need to move to get what they need to survive.
Plants adapt their metabolism to the places they decide to live in and create roots.

This are some of the facts that leaded me to the conclusion that plants deserve much more "respect" than animals (humans included).
If we look at the planet as a unity, as a Living System (James Lovelok's Gaia Hypothesis) we'll probably agree that plants show a much more RATIONAL and INTELIGENT behaviour and procedures than man or animals in general. They even use us as vectors... 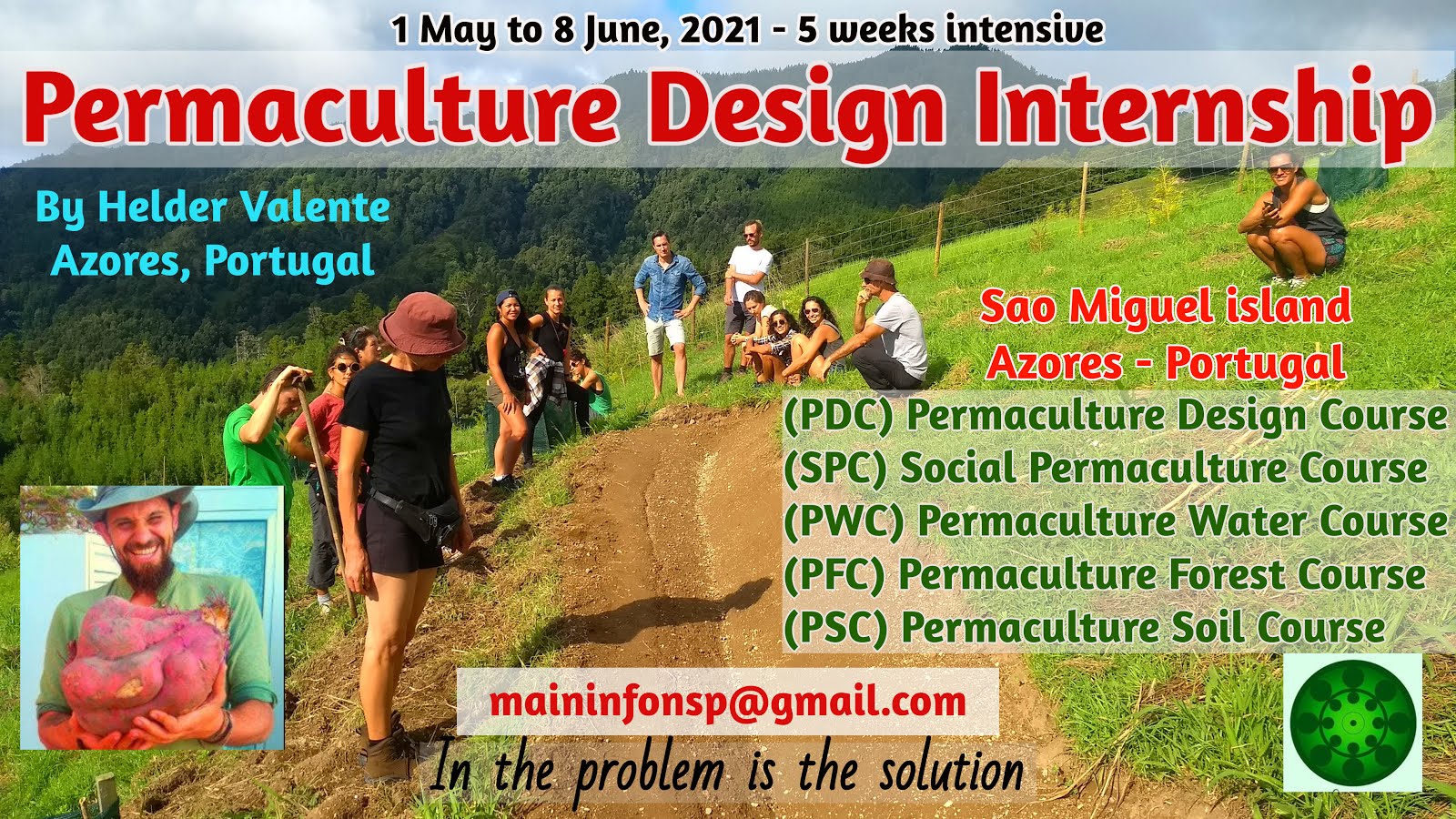