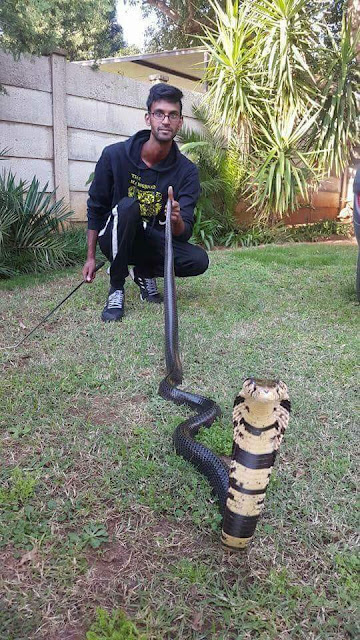 Ryan Soobrayan was bitten by a black mamba on September 26 2018 the day before his 27th birthday he was bitten while milking the snake to produce much needed life saving anti-venom.
On Saturday 29 September 2018 the doctors did a brain scan and then took him off life support.
Ryan was a selfless friend who would do so much for ANYONE!! Proudly many will carry the knowledge gained from Ryan forever!! 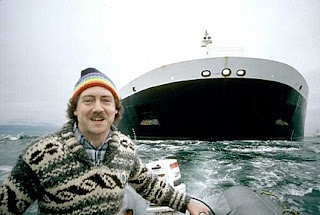 Patrick Moore is an ecologist who denies that humans cause climate change, and a corporate consultant through his firm Greenspirit Strategies. Moore has consulted for the Nuclear Energy Institute, and the Clean and Safe Energy Coalition. He has worked for the mining industry, the logging industry, PVC manufacturers, the nuclear industry and has worked in defense of biotechnology. 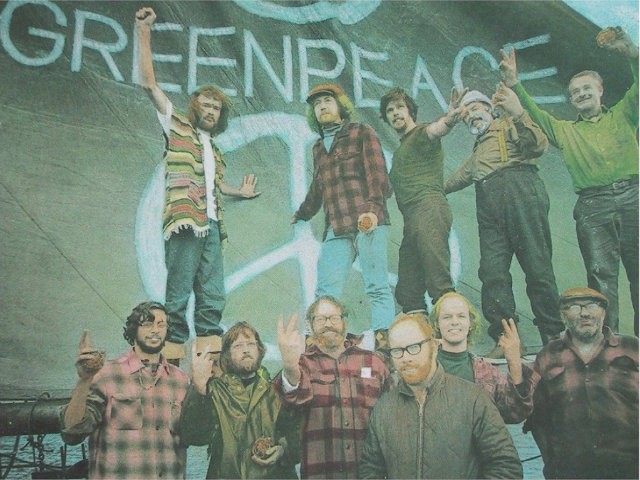 Patrick Moore is a Hippie for Hire. He makes the claim that he co-founded Greenpeace, and charges a fee to show up at conferences or other venues, or sit on boards, to provide a story that anti-environmentalists, global warming deniers, and others, like to hear. The part where he takes your money to lie, as far as I can tell, is true. The part about how he co-founded Greenpeace is apparently not true. 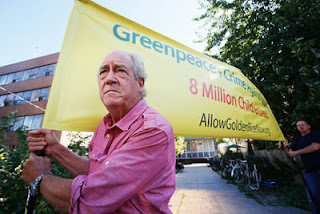 
By Capt. Paul Watson
“Nuclear powerplants are, next to nuclear warheads themselves, the most dangerous devices that man has ever created. Their construction and proliferation is the most irresponsible, in fact the most criminal, act ever to have taken place on the planet.”
Dr. Patrick Moore wrote those words for the 1976 issue of the Greenpeace Report when he was Vice-President of the Greenpeace Foundation. Yes the same Dr. Patrick Moore who this week was appointed along with former EPA Administrator Christine Todd Whitman to co-chair the Clean and Safe Energy Coalition to promote nuclear power plants in the United States
Back in 1976, Dr. Moore said he wrote those words in order to bring to the public the “true understanding of the nuclear power issue.”
He described nuclear power plants as “slow atomic bombs” and warned that radioactive waste was an “insoluble problem.”
In the report he strongly condemns Dr. Edward Teller for promoting nuclear power yet here he is now filling Dr. Teller’s shoes presenting the same arguments in support of nuclear power that he scientifically dismissed in 1976.
Dr. Moore’s Greenpeace report ends with the statement; “The time to stop this crime against ourselves and countless future generations is now.”
There has not been a nuclear power plant built in the United States for over three decades thanks to the campaigns waged by the environmental movement. Patrick Moore and Greenpeace contributed to that victory.
Now Moore is saying that it was all a mistake.
At a media conference this week, Moore said, “Scientific evidence shows that nuclear power is an environmentally sound and safe energy choice.”
Yet how can we trust him? In 1976 he wrote “It should be remembered that there are employed in the nuclear industry some very high-powered public relations organizations. One can no more trust them to tell the truth about nuclear power than about which brand of toothpaste will result in this apparently insoluble problem.”
Perhaps Dr. Moore will enlighten us as to when this problem he cited was remedied. When did nuclear reactors become 100% safe and when did the radioactive waste problem he warned about become solved?
Dr. Moore wrote this report before Three Mile Island and before Chernoybl yet now insists that nuclear power is safe, acceptable and has his full support as a “scientist”. He has never explained why he came to this revolutionary conclusion.
Except that Moore no longer works for Greenpeace. He now heads one of those public relations organizations that he warned us we could not trust. He has cashed in his “credibility” as the former President of Greenpeace Canada and as a Greenpeace co-founder and now shills for logging, waste management, biogenetic engineering companies and now the nuclear industry.
The late Robert Hunter, the first President of Greenpeace called Patrick Moore the Eco-Judas.
Judas collected his thirty pieces of silver and then hung himself in shame. Moore is collecting considerably more than 30 pieces of silver in his new role and has no shame.
Instead of being called Eco-Judas, we now should call him Eco-whore. 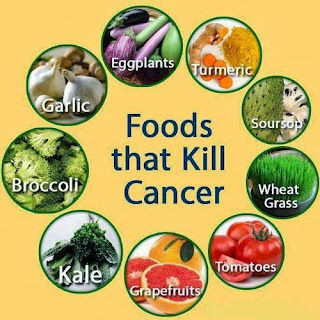