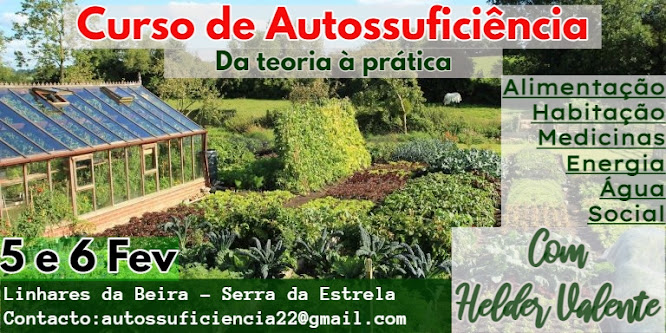 The impact of climat change on iberian lynx extinction... 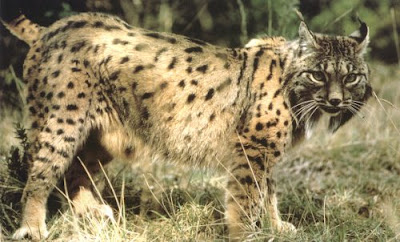 The world’s most endangered feline species may become extinct in the wild within 50 years, researchers say, a victim of climate change.
A new report projects that Iberian lynx could become the first cat species in at least 2,000 years to become extinct, researchers found, largely because of the decline of the European rabbit, which makes up 80% of the cat’s diet.
The report, published Sunday in the journal Nature Climate Change, warns that current efforts to boost population of the distinctive tufted-eared cat will only “buy a few decades” for the animal that was once abundant in parts of Spain, Portugal and France.
Rabbit populations have drastically fallen because of overhunting, disease and habitat reduction, researchers said, with climate change a major driver.
Wild Iberian lynx populations have dwindled to two from nine groups in the 1990s. An estimated 250 cats are in the wild. A well-funded captive breeding program  is underway with a goal to release genetically diverse animals into suitable habitat.
But the study claims the conservation strategy is flawed because it fails to take into account climate change and its influence on prey abundance.
font: HERE