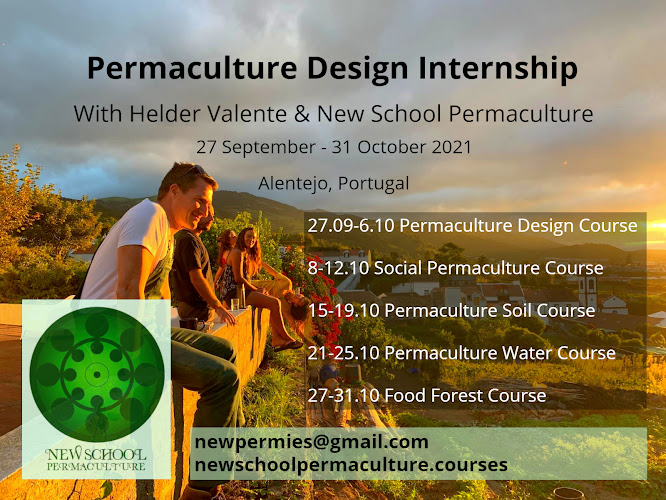 Twenty years ago this week, tens of thousands of activists gathered in Seattle to shut down a ministerial meeting of the World Trade Organization. Grassroots organizers successfully blocked world leaders, government trade ministers and corporate executives from meeting to sign a global trade deal that many called deeply undemocratic, harmful to workers’ rights, the environment and Indigenous people globally. On November 30, 1999, activists formed a human chain around the Seattle convention center and shut down the city’s downtown. Police responded by firing tear gas and rubber bullets into the mostly peaceful crowd. The protests went on for five days and resulted in 600 arrests and in the eventual collapse of the talks, as well as the resignation of Seattle’s police chief. The protests were documented in the film “This is What Democracy Looks Like. 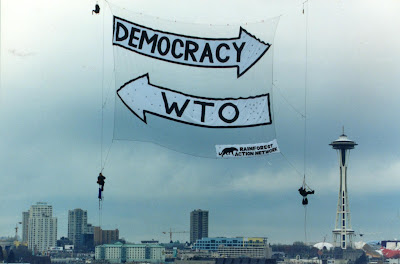 Vandana Shiva in 2019 talks about the Battle in Seattle


This song is about the Nov. 30 1999
World Trade Organization (WTO) Conference
and the protests that happened on that day.
I will let you sort out those details by listening to the song.